All you need to know about Tarantino’s new movie

You are here: Home1 / Movie Time2 / All you need to know about Tarantino’s new movie

Writer-Director Quentin Tarantino’s 9th film is set to be released this summer. It’s safe to say that this is one of the most anticipated movies of the year and it has “Best Picture” written all over it. Starring two of the world’s biggest stars, Leonardo DiCaprio and Brad Pitt, who have never been in the same movie (probably because of their respective price tags), “Once Upon A Time In Hollywood” is an ode to golden age hippy Hollywood and Los Angeles, in 1969. 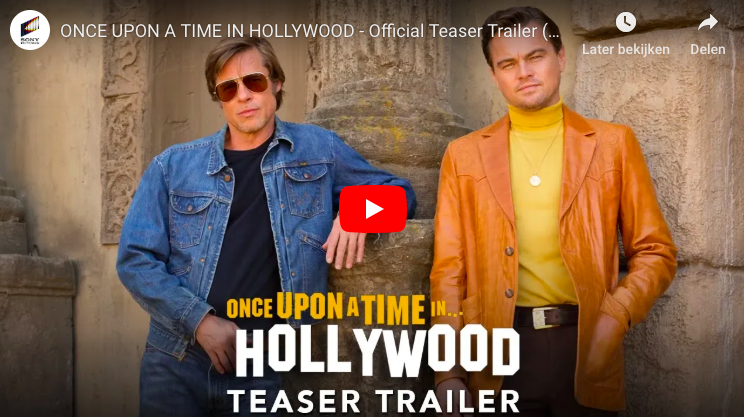 Two years have passed since Tarantino let the world know this throwback tribute to Tinseltown was coming. Brad Pitt and Margot Robbie were already attached to the project at an early stage. When names like Al Pacino and Leonardo DiCaprio were dropped, fans and cinephiles around the globe got really excited. Besides these superstars, you can also expect performances from Tarantino veterans Tim Roth, Michael Madsen, and Kurt Russel too. 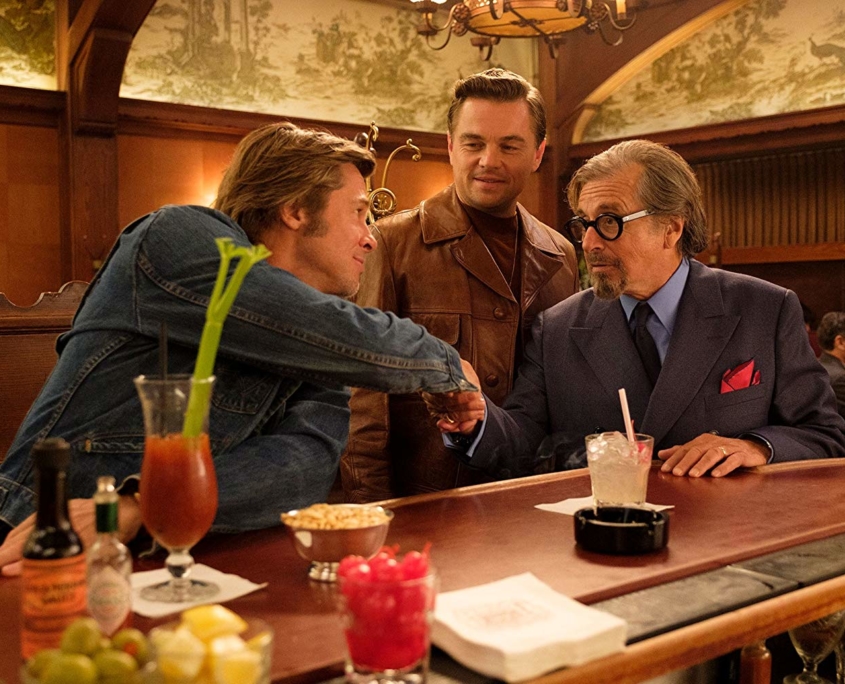 Production began, and information was released very scarcely. We did know one thing early on. Since the story is set in 1969 hippy Hollywood, the Manson family will be a part of it. Critics put one and two together and claimed Tarantino would use a Django Unchained level violence in the Hollywood Hills to glorify the Manson Family murder. Really? Tarantino loves Hollywood more than he loves feet, so I’m pretty sure he won’t put Charles Manson on a pedestal.

Is Once Upon A Time In Hollywood real life, or is it just fantasy? Any true crime documentary fans out there will be disappointed. Despite the movie being set in Hollywood in 1969, and featuring real-life actors who were part of that golden era, the movie will be, for the most part, fiction.

Brad Pitt and Leonardo DiCaprio play the main characters. DiCaprio is Rick Dalton, a faded television actor and Pitt is Cliff Booth, his respective stuntman. Let’s pause for a minute. Leonardo and Brad in the same movie. In the same movie. Let that sink in. Margot Robbie will portray Sharon Tate; Mike Moh is Bruce Lee; Damian Lewis plays Steve McQueen; Damon Herriman will be Charles Manson; and Dakota Fanning and Lena Dunham playing his followers. 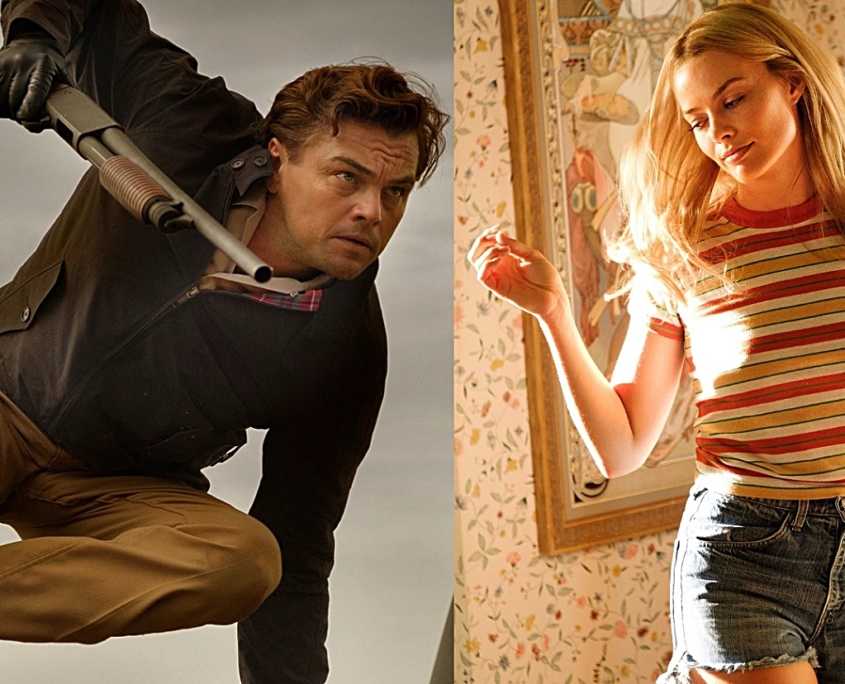 Fiction meets reality because DiCaprio’s character lives next door to Sharon Tate, who will tragically become one of the Manson Family’s victims. The plot thickens… I think the murders will happen early in the movie and we’ll see a paranoid Rick Dalton getting in crazy Tarantino-esque situations in an eclectic version L.A. 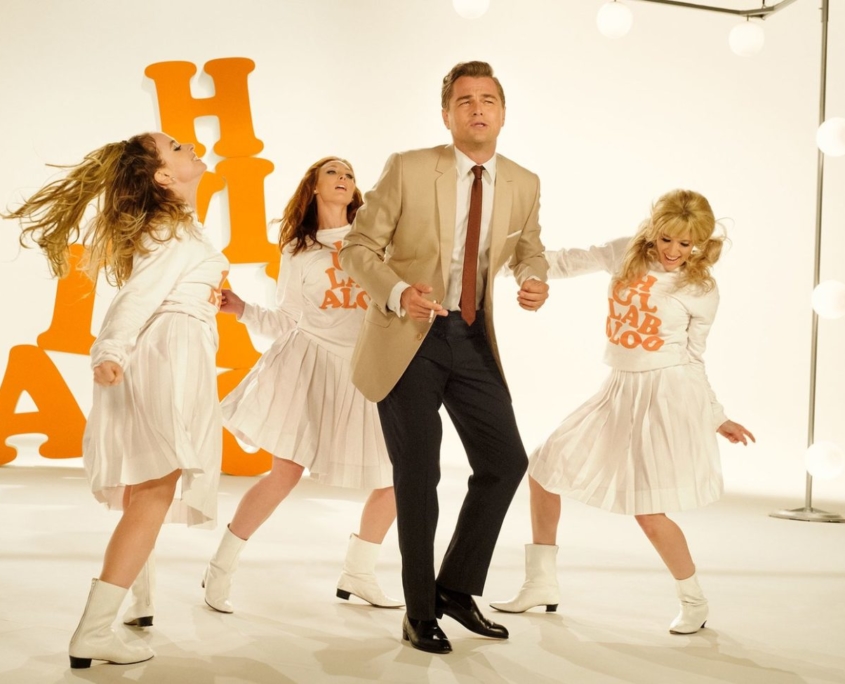 WHAT DID THE TRAILER TELL US

It’s Tarantino. So nothing. Nowadays, we get a teaser, a trailer, second trailer, and even a final trailer. Like the upcoming Avengers movie. It can quickly feel like you’ve already seen 3/4 of the movie before it’s even released. What we did learn is that it will at least look funky and fresh, and a movie-making masterclass. As with any Tarantino movie, the plot is not likely to be something simple and will feature interweaving storylines in a possible non-linear order. Like Pulp Fiction.

IS IT SUMMER YET

Once Upon A Time In Hollywood will premiere at the Cannes Film Festival in May (25 years after Pulp Fiction – talk about an anniversary) so that’s when you’ll be able to read reviews from the “finest” journalists and connaisseurs and we’ll know more about the plot in general then too. Us regular folk will have to wait till August.

Why I paint spacemen with big guns.