Over two decades ago I got my first box of Space Marines. Futuristic noble warriors, fighting for humanity against aliens and traitors all over the galaxy. Their armor is painted in bright colors. Ultramarines in blue, Blood Angels in red, Imperial Fists in yellow. But if you’re an enhanced superhuman wearing a suit out of some strange metal with a nuclear generator on your back, who needs camo anyway? I have to admit, I do not play the game. The tabletop aspect is tactical, requires thought and smarts. I haven’t played the game yet. It looks like a lot of fun, but it’s something I just haven’t gotten too yet.

About three years ago, after being out of the hobby for almost 15 years, I picked it back up. Why? I never drifted too far from The Emperor of Mankind and Horus, his traitorous son. I read the magazines when they crossed my path, I kept an eye on new releases and competitions, but I was just too busy with other things. But at a certain point, I needed something to do besides writing press releases and blog post non-stop — something to help me clear my head. Since then I’ve come a long way as a painter. I’ve learned so much when it comes to mixing paints, how colors work, highlighting, painting skin, …

What I enjoy even more than the painting is what is called “kitbashing” or “converting.” What is that? Well, it’s when you use bits and pieces from one space marine and put them on another to create something unique. In 2018 I won “Best Painted Army” at the annual Armies On Parade competition organized by all Games Workshop stores. You wouldn’t believe how happy I was when I get that sheet of paper.

I am not going to go into the storyline of the Warhammer 40k universe, but check it out. It’s unbelievably good. War across the galaxies, epic battles, alien species, deep characters, futuristic weapons, … It has it all.

Here is some of my work: 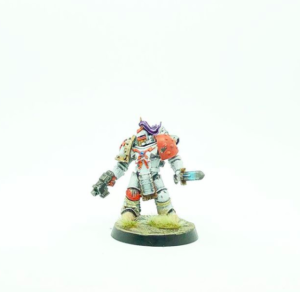 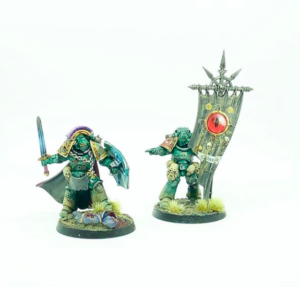 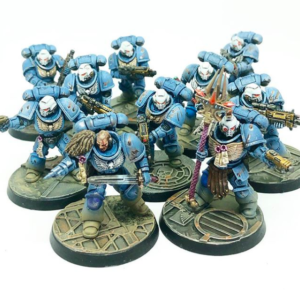 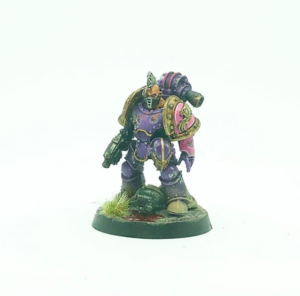 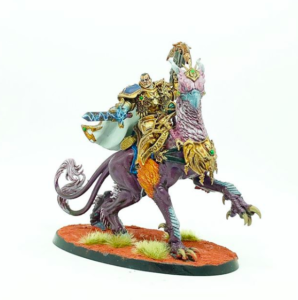 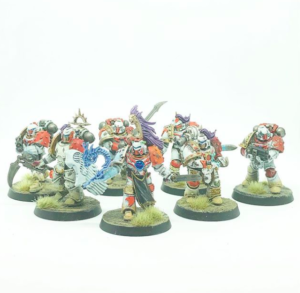